The Rainwater Project is a one-stop source for design and execution of sustainable rainwater harvesting and integrated water management techniques.

Our solutions are site specific, backed by scientific data, employ age old tried and trusted practices as well as new innovative methods to help you manage water scarcity on your site. Our foundation is built on the idea of conserving water and protecting its natural resources from depletion.

Our mission is to help individuals, communities, corporates, government bodies to achieve water sustainability by providing rainwater harvesting techniques that are specific for your site by applying the three R’s to water management and make your site a zero-discharge property.

We are architects and designers by training. Our approach to Rainwater Harvesting (RWH) and water management are not just scientific, but aesthetical and functional as well.

The Rainwater Project is made up of a passionate and dedicated team of architects, designers, urban planners, environmentalists, working in collaboration with geologists, hydrologists, watershed analysts, civil engineers, and MEP (Mechanical, Electrical and Plumbing) consultants. 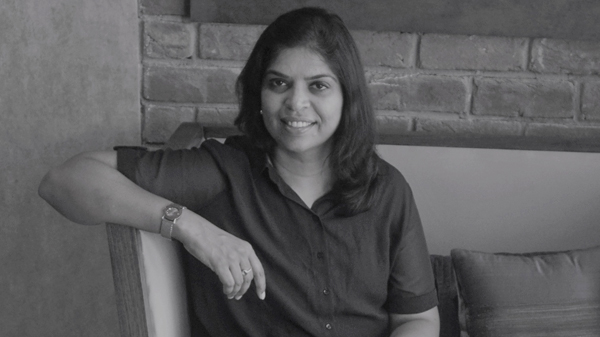 Also known as the Water Warrior, Kalpana Ramesh is a designer turned environmentalist. Seeing the grave situation of water scarcity in the city of Hyderabad, Kalpana started working towards spreading awareness and creating sensitivity about rainwater harvesting in the city. After 5 years of research and active work, she founded The Rainwater Project, a social enterprise to provide complete water management solutions.

Kalpana is also a core member of SAHE (Society for Advancement of Human Endeavours). Her efforts in the field of water awareness have garnered her various prestigious awards. 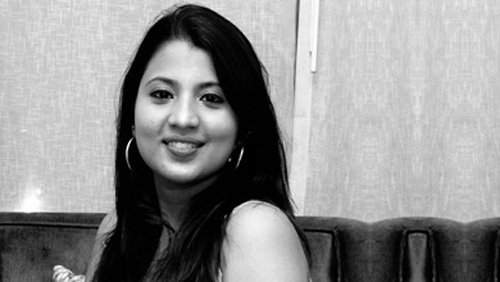 Sanjana is an architect, with a Masters in Urban Planning from CEPT, Ahmedabad, India. With two years of experience in sustainable development, she is now pursuing water conservation with The Rainwater Project. 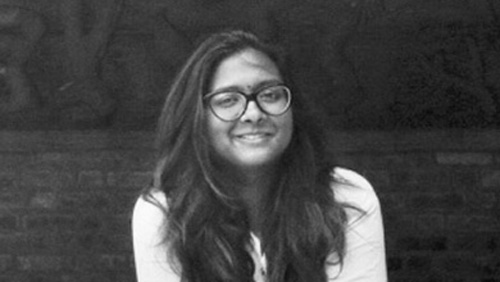 Tejaswini is an architect, having graduated from Maulana Azad National Institute of Technology, Bhopal. With over 3 years of work experience in the design industry. She is currently focused on developing water sensitive urban spaces and regenerative design. 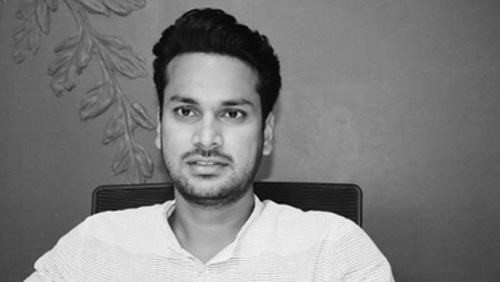 Venkatesh, with around 5 years of work experience, is our site supervisor. He manages our sites and the various teams at site. He is a self-taught photographer and nature enthusiast and takes on the added job of photographing our sites. 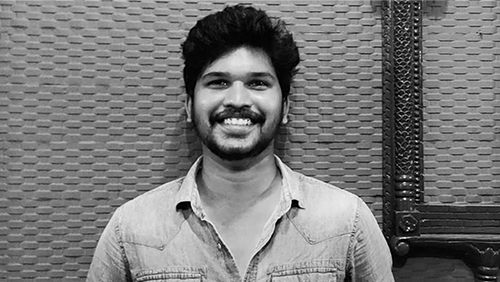 Vijay is an architect, with a Masters in City Planning from IIT Kharagpur. With over one year of work experience in the design industry, he is currently focused on developing sustainable water management practices for urban spaces.

Menu
Write a note to us

In 2020, she was one of the seven women to be honoured on Women’s Day by the Prime Minister of India, Sri Narendra Modi, and invited to handle the PM’s social media accounts to further the cause of water awareness.

She was named Water Heroes by Jal Shakti Ministry.

She has achieved various awards and recognitions for her efforts in these years, such as the SCSC award, HMA Women Entrepreneur of the year 2021, and the HYSEA award.

She has recently made it to the cover page of Femina Coffee Table Book of Women Achievers in southern India.

Her work with SAHE was covered in a film The Last Mile, which was featured in the Better Cities Film Festival at Detroit, USA in the year 2020. 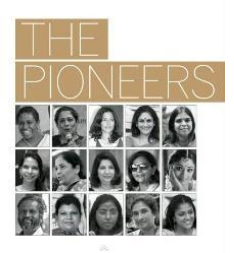 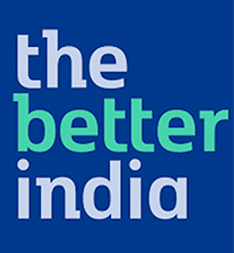 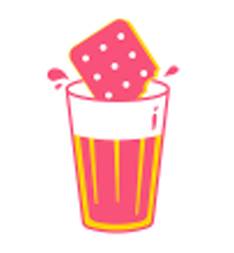 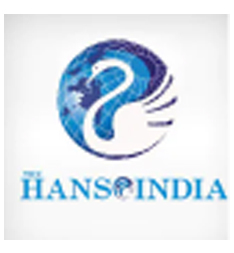 Hyderabad you can know how much water stressed your area

Chance to handle pms twitter a nod to my work- Kalpana 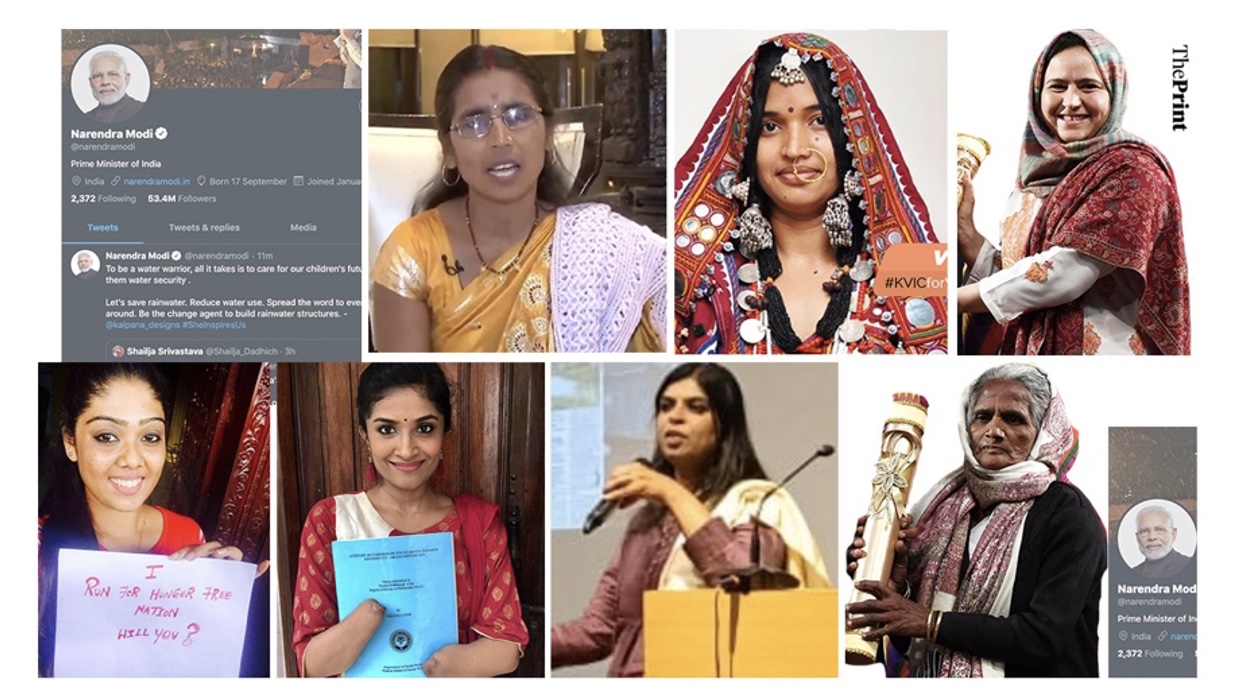 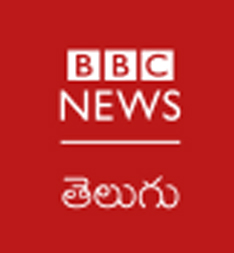 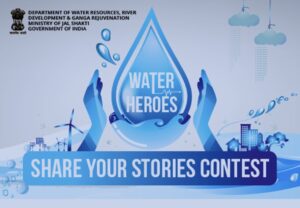 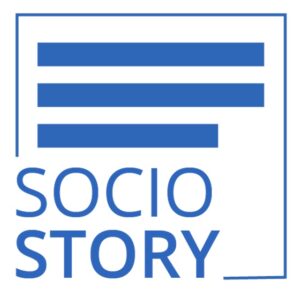